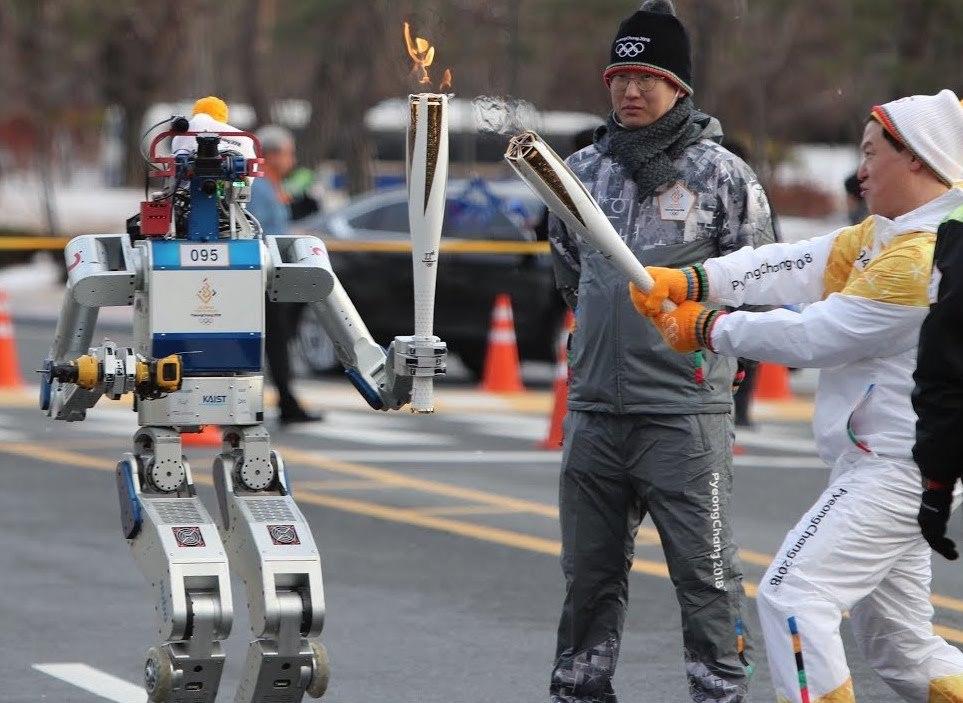 With our team at VTRAC Robotics being such avid Robot and Sports fans, we thought it would only be fitting to countdown our top 5 robots and AI Solutions that won gold in people’s hearts:

#5 Robot Aquariums With the ability to swim 16m underwater, these groups of robotic fish even came with radio-based antennas to help guide them back to their schools if they get lost.

#4 Robot Ski Competition With a $10K prize for the winner, 8 headless ski-bots showed off their skills as they manoeuvred their way down a 200m slope.

#3 Future Robot Smart technology equipped with state of the art dance moves! With 30 Furo-D Robots that roamed around the pavilion, spectators were both entertained and well informed.

#2 GenieTalk Translating up to 29 languages, the apps participants doubled from 600K to 1.2M over the span of a month, showing how greatly communication is being innovated to be more inclusive among worldwide events!

#1 Hubo Hubo was the first robot torchbearer of the Olympics. Standing 47 inches tall, Hubo took the honour of running 150m and cutting through a wall, before passing on the torch. Which Olympic Robot would you like to see in your homes & businesses? 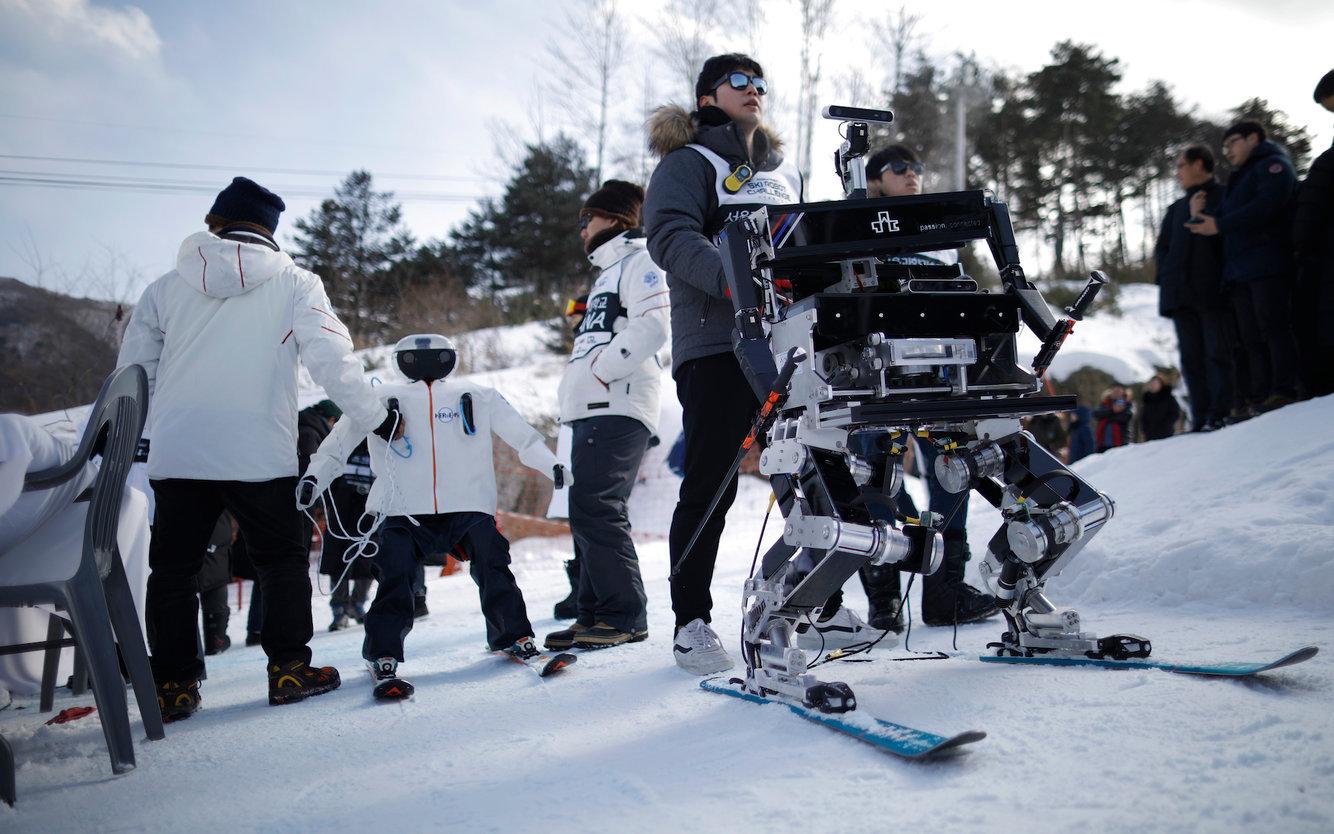 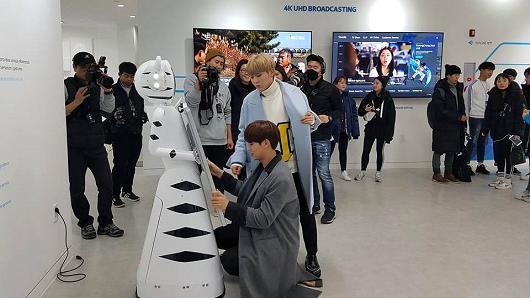 Last Friday, we were fortunate enough to participate in iBridges Toronto and talk about...

Dancing iPals and Other Robot...

Did you know that iPal, everyone’s favourite little robot, loves to dance? Did you...

We are pleased to announce the VTRAC Robotics Summer Sale, with many of our robots now up...

With the rapidly increasing gray nation in America and the shortage of caregivers,...

Your Next Best Pal!

iPal is officially a Canadian Citizen… well, sort of. This past week, we officially...

Over the last week, our team (and robots) have been on the road to some great...

This error message is only visible to WordPress admins


Error: Access Token for vtracrobotics is not valid or has expired. Feed will not update.

Make sure this account has posts available on instagram.com.

Error: admin-ajax.php test was not successful. Some features may not be available.

Please visit this page to troubleshoot.

Just your friendly, neighbourhood Robot. 😍 Get your own: https://t.co/sIO8JlIYaR

Curiosity is good for children. An #iPal robot can answer most questions, and if it's stumped, you and your children can teach it!

Learn more about what iPal can do: https://www.vtracrobotics.com/product/ipal-people

More and more schools and summer camps are using robots like ours to teach children the STEAM skills they'll need to succeed in the 21st century: https://www.vtracrobotics.com/robotics-news-roundup/

This past week we were fortunate enough to participate in @iBRIDGES_news Toronto. We felt privileged to be among so many great people!

Learn more about this little guy and our other robots: https://vtracrobotics.com